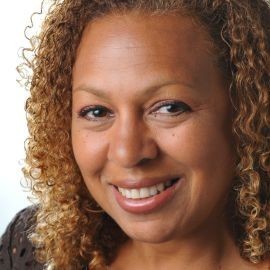 An collection of essays focused on parenthood and the evolving social and racial climate in Morningside Heights.