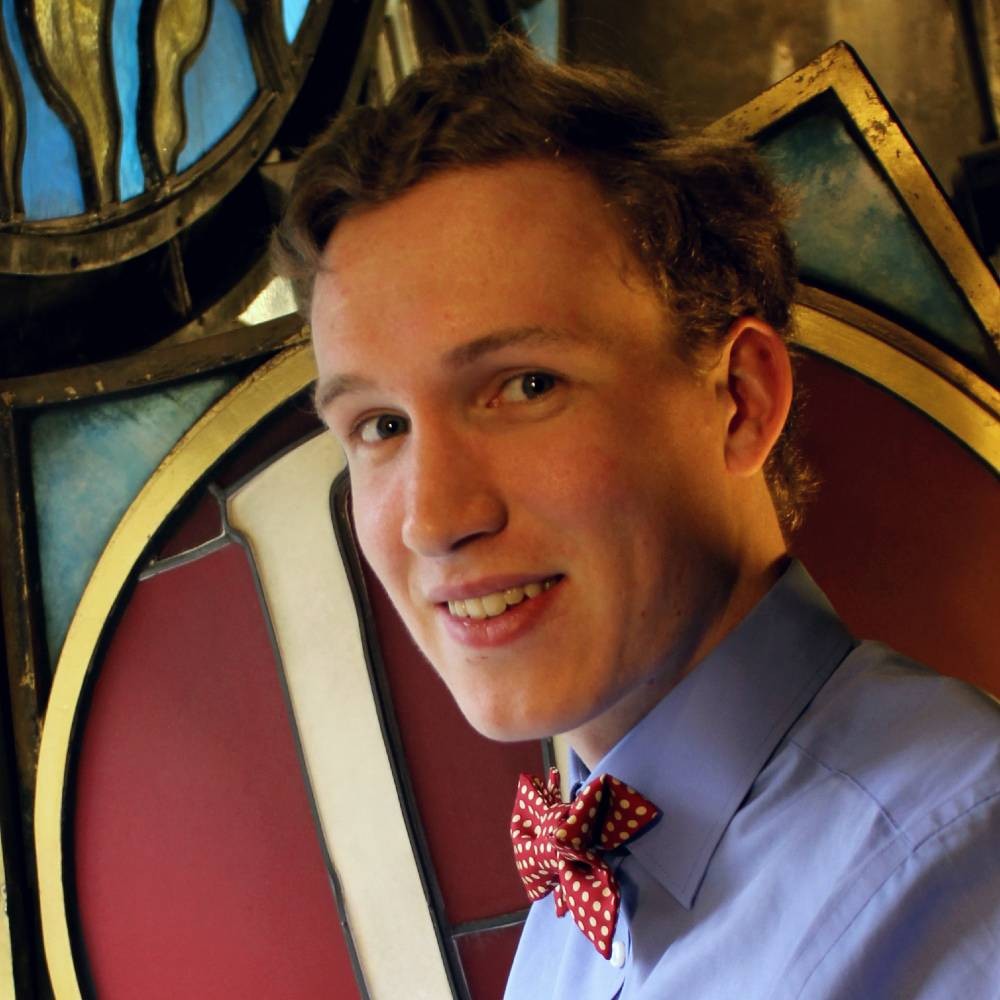 Completing a book on the architectural history of institutions in West Harlem, and virtual model of the area into a time-traveling experience where viewers can begin to understand change through space and time.

[email protected]
Back to Top