On Wednesday, April 11, 2018, one week before Kendrick Lamar became the first hip-hop artist to be awarded Columbia University’s Pulitzer Prize, Columbia University’s School of Professional Studies presented the panel discussion “Hip-Hop Education: Propelling and Preserving the Movement” to explore hip-hop as it approaches its 45th anniversary. In the panel, three Columbia University Community Scholars Martha Diaz (founder of the Hip-Hop Education Center), Regan Sommer McCoy (founder of The Mixtape Museum and Hip-Hop Hacks), and author and journalist Peter Noel explored the history and value of Hip-Hop and efforts across the globe to preserve the Hip-Hop movement, including the creation of more than thirty institutions focused on the legacy of Hip-Hop.

The Columbia Community Scholars Program, administered by the Office of Government and Community Affairs and the School of Professional Studies, enables independent scholars to pursue their lifelong learning aspirations through access to Columbia University courses and resources.

This program was presented by the School of Professional Studies Community Relations Department and can be watched below.

Martha Diaz is a community organizer, social entrepreneur, media producer, archivist, curator, and educator. For twenty-five years Diaz has traversed between the hip-hop entertainment industry, public arts sector and academia as a creative social change agent. Diaz founded the Hip-Hop Odyssey International Film Festival, the first and largest event of its kind, spawning an international movement. In 2010, Diaz formed the Hip-Hop Education Center to cultivate and formalize the field of hip-hop-based education. She has published research papers on hip-hop education and is co-editor of the Hip-Hop Education Guidebook, Vol. I and Rebel Music: Resistance Through Hip-Hop and Punk. Diaz recently completed an appointment as a Hip-Hop Archive Research Institute and Nasir Jones Fellow at Harvard University, and is currently a Research Fellow at Harvard’s Charles Warren Center for Studies in American History. She is presently working with director Steve McQueen as the Archive Producer of the Untitled, Tupac Shakur documentary.

Regan Sommer McCoy has over 15 years of experience in the music industry, most notably as a liaison to Virginia hip-hop duo Clipse. As a community organizer, Sommer is dedicated to gathering music artists, DJs, techies, and scholars to explore the intersections of hip-hop and tech; celebrate and preserve hip-hop history; and promote hip-hop education. As an advocate, she encourages protection of DJ-produced mixtapes in danger of deterioration, and seeks to achieve systematic preservation in the DJ community. She is founder of The Mixtape Museum, an archive project dedicated to advancing public understanding and appreciation of the art, history, and technique of the mixtape. In 2016, she launched Hip-Hop Hacks, an initiative for students to explore how hip-hop interacts with and inspires technological innovation. She is Associate Director of The Hip-Hop Education Center and a 2018 Association for Recorded Sound Collections Travel Grantee recipient.

Peter Noel is a journalist with 30 years experience in investigative reporting for The Village Voice, The Amsterdam News and others. Born in Trinidad, Mr. Noel immigrated to New York City in 1978 where he began reporting on instances of police violence against unarmed African American men in Harlem as well the rise of controversial figures like Al Sharpton. In the 1990’s, he also covered the Los Angeles riots that followed the Rodney King verdict and post-apartheid election violence in South Africa. He is the author of one previous book, "Why Blacks Fear America’s Mayor: Reporting Police Brutality and Black Activist Politics Under Rudy Giuliani" and was the co-host of The Week in Review on WRKS-FM radio.

A version of this article was originally published on the School of Professional Studies website.

A carousel is a rotating set of images. Use the previous and next buttons to change the displayed slide 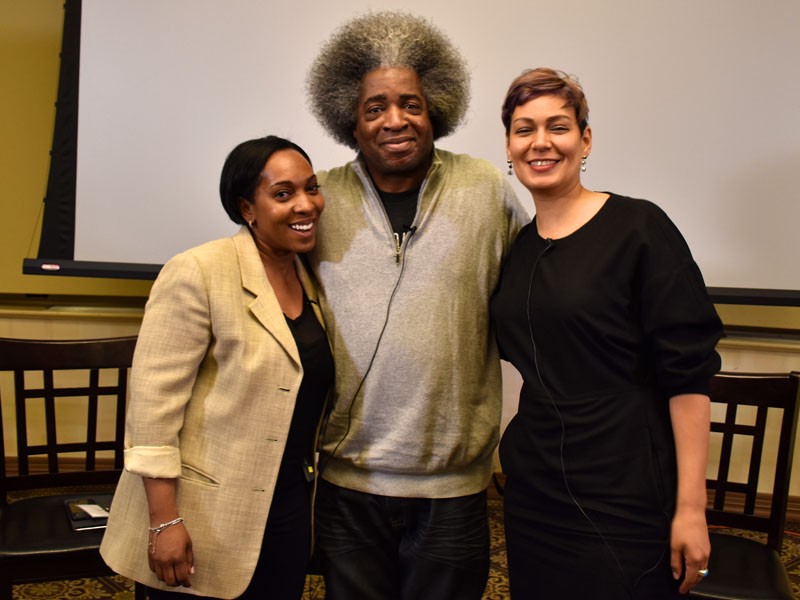 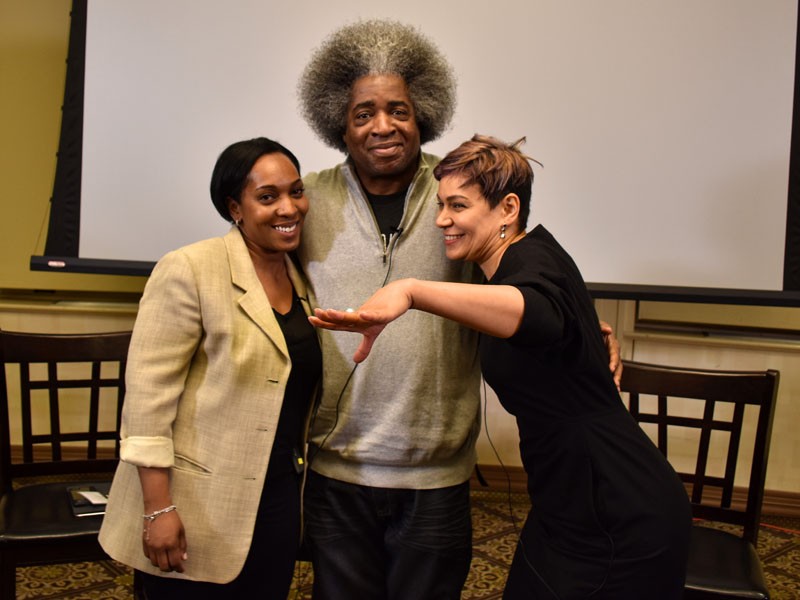 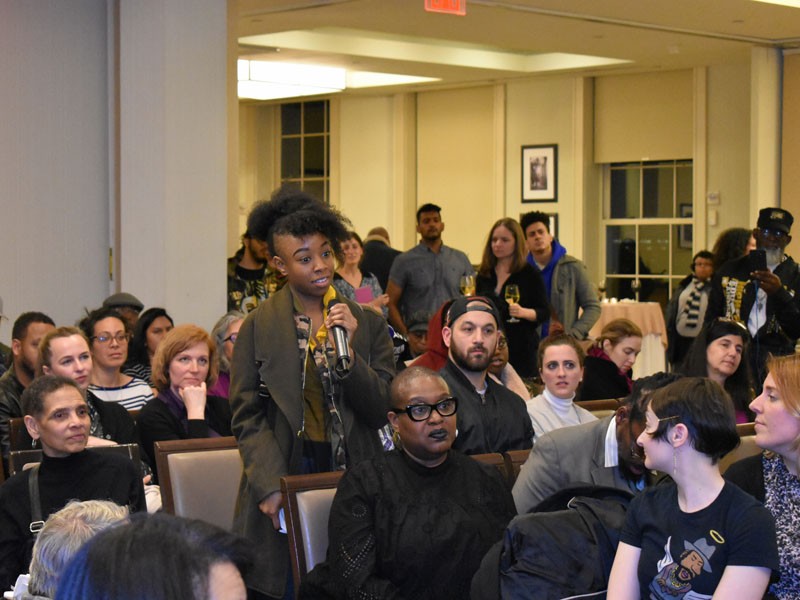 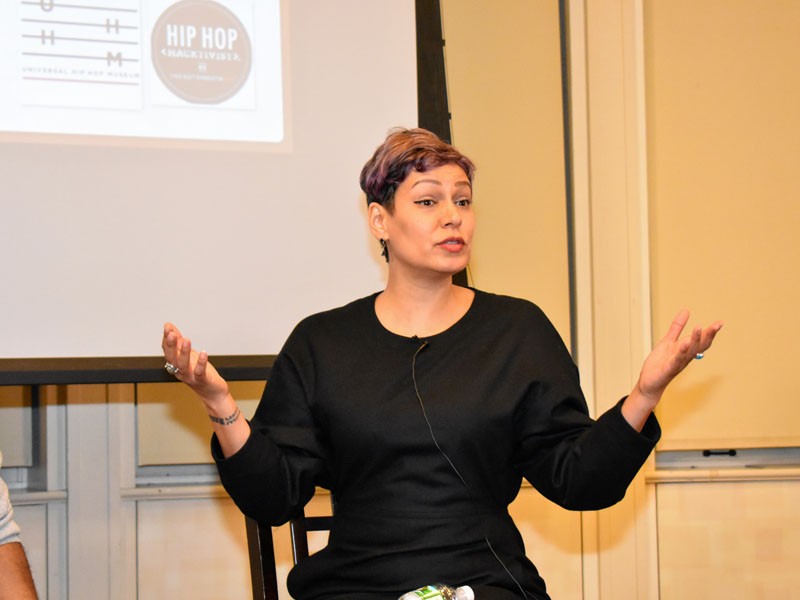 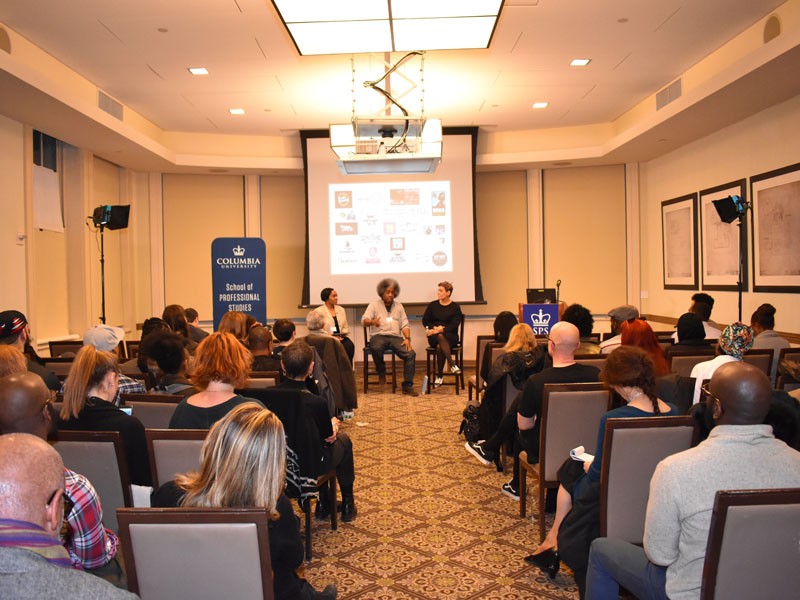 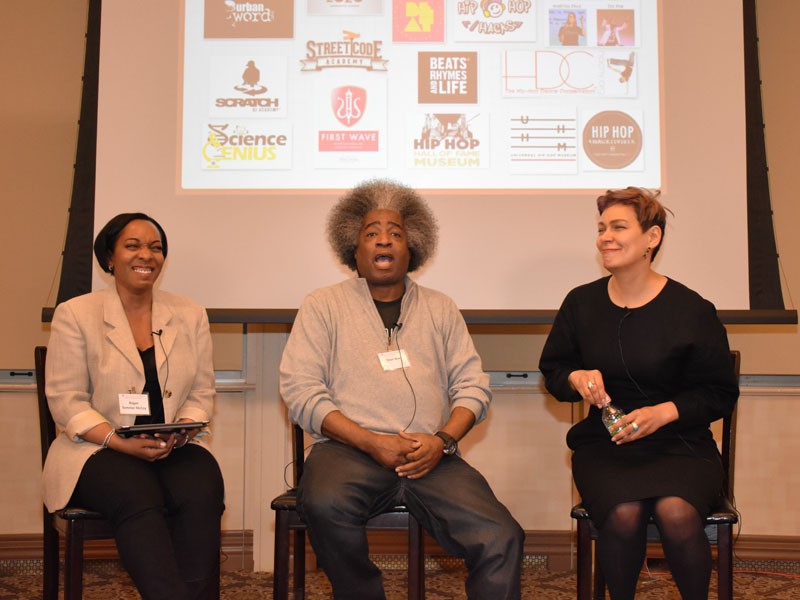 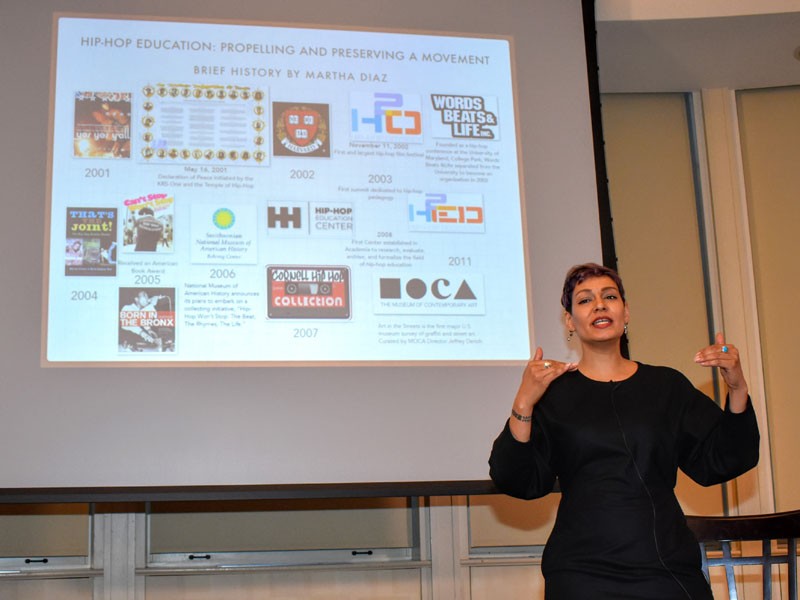 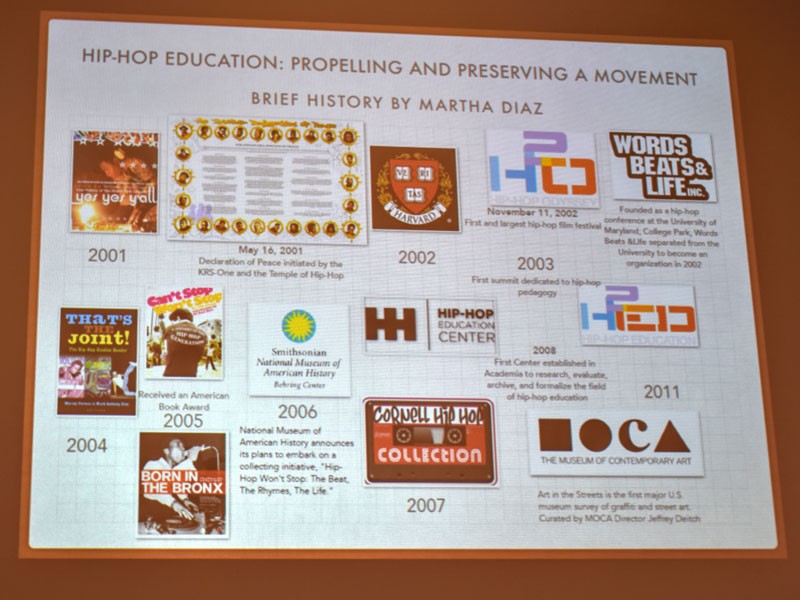 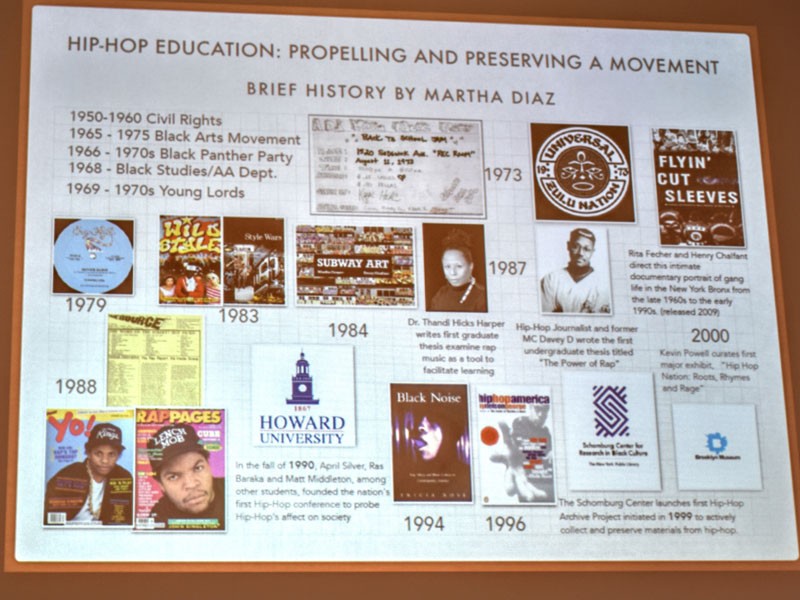 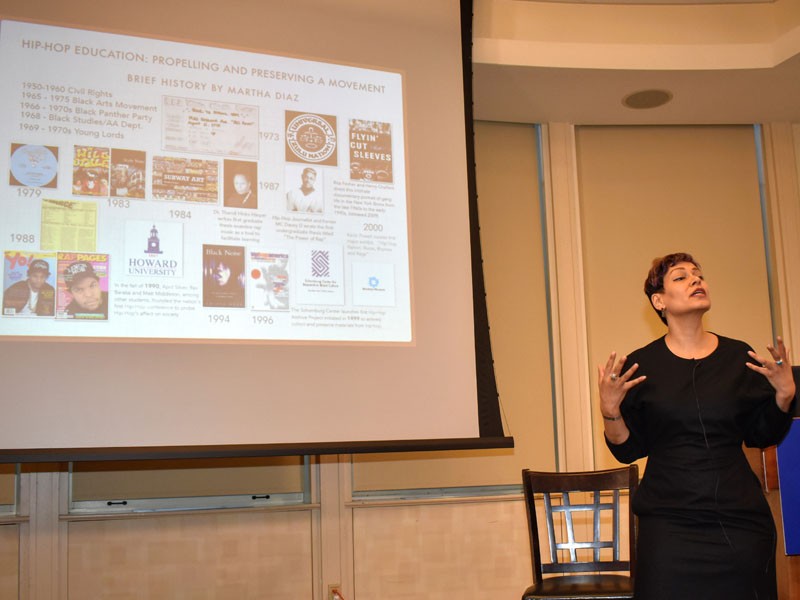 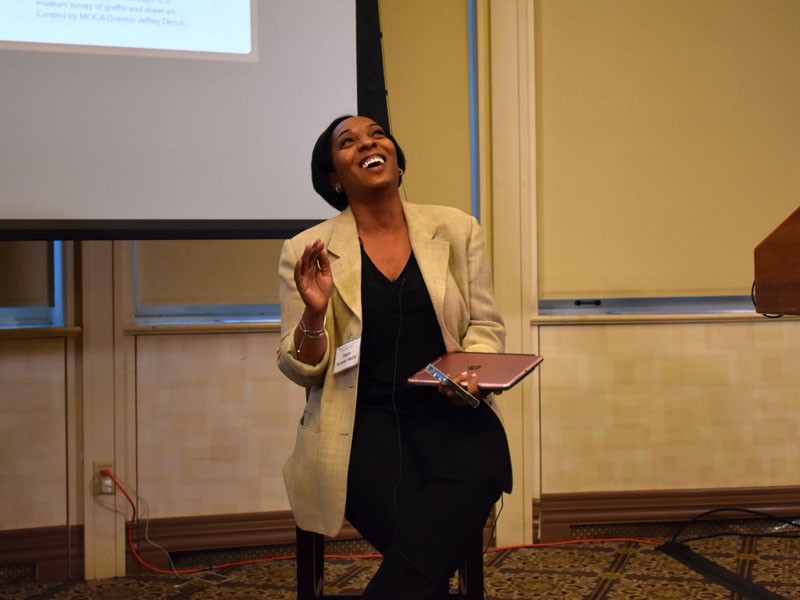 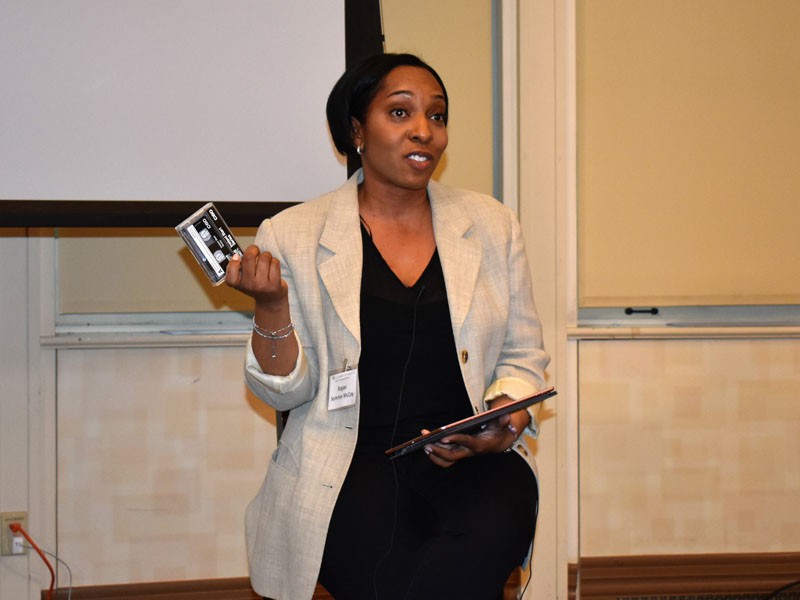 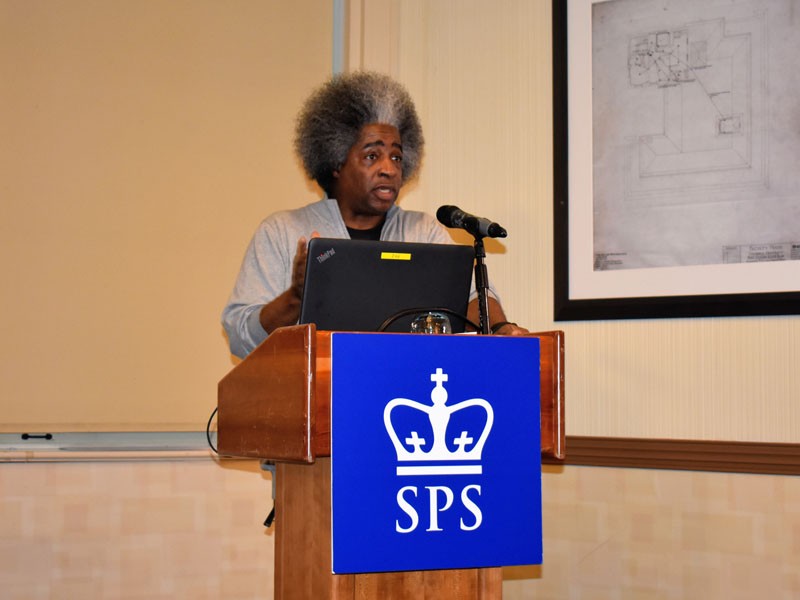 Welcome to the Seventh Cohort of Columbia Community Scholars!

Join us at Community Day in Manhattanville - September 28th